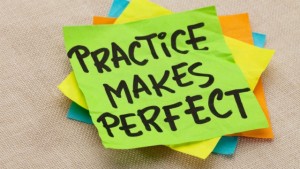 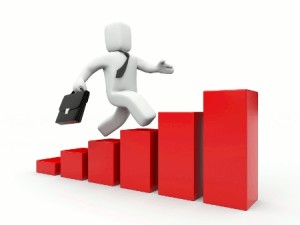 Telemarketing can be difficult and take long hours to prepare for campaigns, sometimes with few results. But in a time where emails are going unread, telemarketing is still the best way to get in contact with your prospects and customers.

It will be helpful if you try to manage the database inside a CRM application. It is usually worth the time required to setup some type of electronic database management process in advance so you can effectively manage your information and respond to follow up requirements after speaking with people.

Questions that will allow you to start the sales process include:

Consider including a question that asks for permission to include prospects in your monthly newsletter or periodic communications. Typically, email is the method; attempt to capture their email address.

Overall, it can be difficult to remain motivated to cold call and telemarket, but with the right processes in place, you can increase your chances for success.

Hungry for more? Get more detailed information about these 6 steps in our follow up articles:

“Identifying Your Database for a Telemarketing Campaign”

“Writing a Script for a Telemarketing Campaign”

“The Importance of Practicing a Telemarketing Script”

“Getting Your Telemarketing Campaign Started”